Builders back off houses in favour of apartments as sales tumble 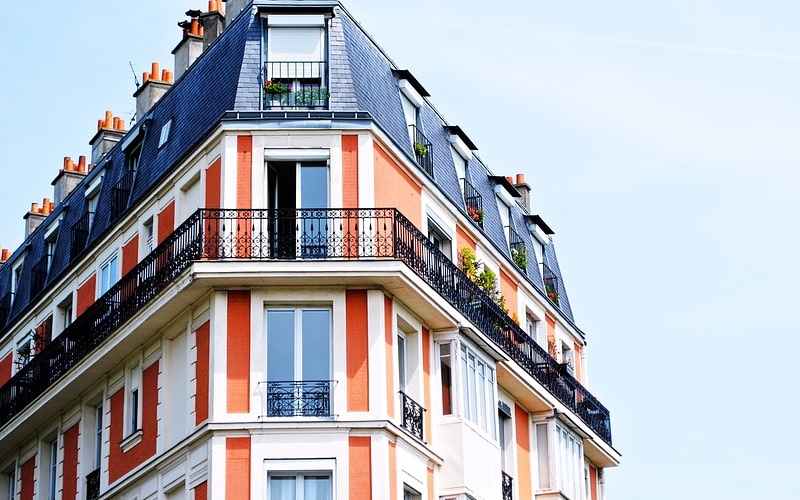 A glut of new houses for sale has led to builders cutting back on the construction of homes.

There was a sharp slow-down in the growth of new housing output in the April to June period, according to the Goodbody Stockbrokers housebuilding tracker.

But apartment construction is surging as investment funds pour money into the development of these units.

Affordability has now become a major constraint for first-time buyers. All of those seeking a mortgage are restricted to borrowing no more than three-and-a-half times their income, unless they get an exemption.

The sharp rise in house prices over the past few years means the income limit rule is pricing many buyers out of the market.

Many private builders cannot get new funding until they sell completed units, prompting a 4pc fall in the sale of new homes once quoted builders Glenveagh and Cairn are excluded.

The report shows that there has also been a big fall-off in sales of homes priced at more than €500,000. Mr O’Leary said the income limits for borrowers, known as the macro-prudential rules, were having a big impact across the property market.

“The analysis points to weakness in sales at the higher-price points, highlighting the importance of affordability in selling new homes in the context of the binding macro prudential rules,” he said.

The Goodbody housebuilding tracker found that new home completions fell across the country, due mainly to less homes construction activity in Dublin.

Mr O’Leary estimates that 4,900 new units were completed in the second quarter of this year. This is up 11pc compared with a year ago, but it represents the slowest rate of growth for six years.

“We have reduced our completions forecast for 2019 to 21,000 on the back of a rising inventory of unsold new homes,” Mr O’Leary said.

In Dublin, new home completions actually fell by 17pc. But there was strong growth in construction in the Dublin commuting counties.

Sales for stock market quoted builders, such as Glenveagh and Cairn, continue to grow strongly, bucking the trend for the market.

The fastest growth in output was for apartments, growing by 28pc in the second quarter. Cuckoo funds are buying up entire apartment blocks, with other funds putting up the money for builders to construct apartments for rent.