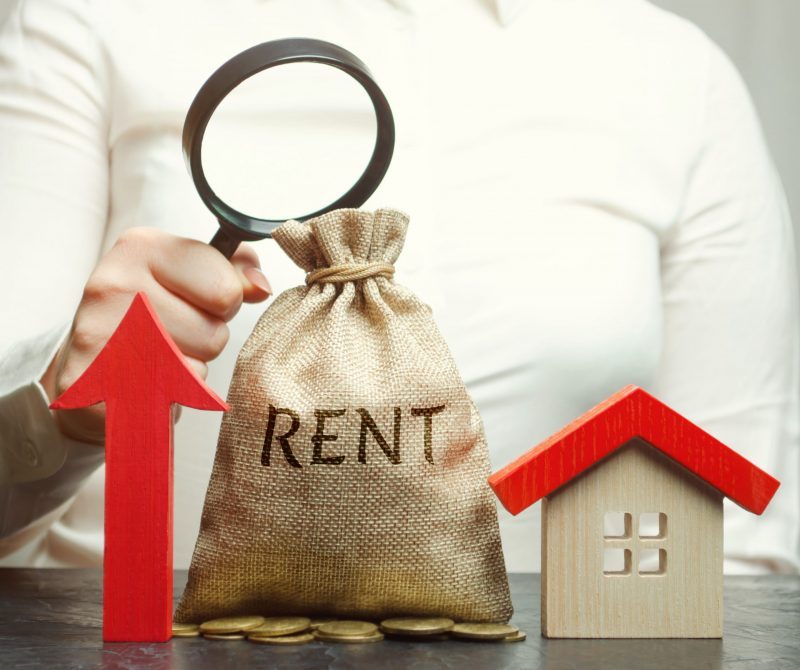 Rents in Clare have risen by nearly three and a half per cent since this time last year.

The average listed rent in this county is now €900.

Rental prices in Clare are now up 71% from their lowest point according to new figures from Daft.ie.

it will now cost you €638 a month to rent a one bedroomed flat in the Banner, up nearly four and a half per cent from a year ago.

A four bedroomed house will now set you back €915 – a rise of nearly five per cent from this time last year.

Clare is now the third most expensive county in Munster to rent a home, with only Limerick and Cork costing more per month.

Clare’s rise is more than double the national average between June and September, which stands at 1.2%.

However, renting a house in this county is still far below the national average, which now stands at €1,419 each month.