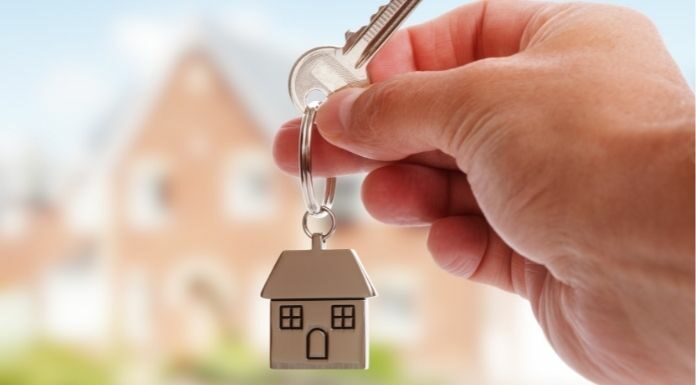 House prices in Clare have risen by as much as 17.5 percent in just 12 months.

New analysis from property website Daft.ie suggests this county has seen one of the highest percentage increases in the country in the past year.

The report suggests an average house in the Banner will now set you back nearly €220,000.

It’s a near 4 percent jump in just three months and by far the highest increase in Munster in that time.

Property here now appears to cost more than in Limerick county, Tipperary or even Waterford city.

Four bed houses here are reaching nearly €290,000 according to Daft.

A separate report also released today from MyHome.ie suggests only Carlow and Leitrim have seen greater percentage rises for four bed homes in the last 12 months.

Both reports make grim reading for those hoping to get on the property ladder here and nationwide, in what’s sure to cause further urgency in Government circles for the successful implementation of the Housing For All plan.