House prices outside Dublin to rise by up to 7pc, estate agents predict 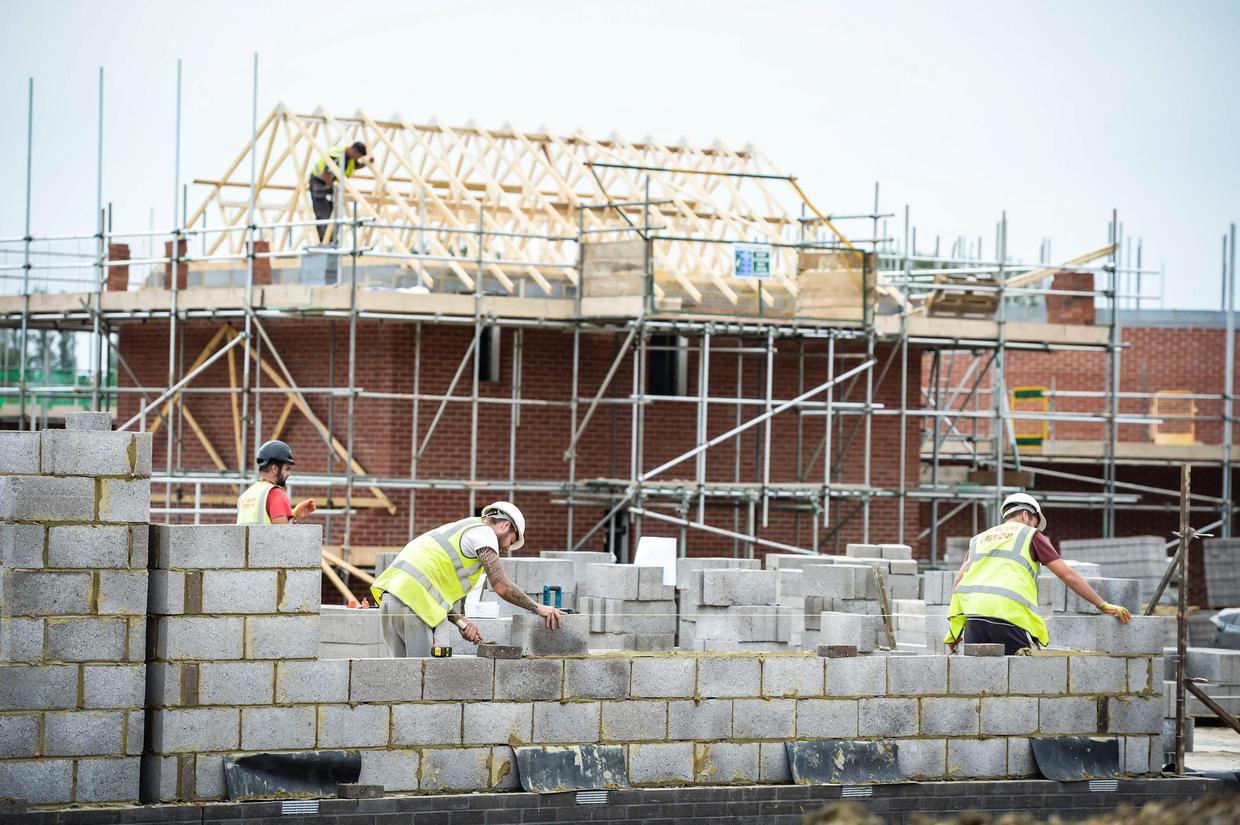 House prices in some regions could rise by as much as 7pc in the next year, according to a survey of estate agents.

Four out of five estate agents surveyed predict that national property prices will rise in the next year.

In Dublin the rise is expected to be around 4pc, in Leinster 6pc, and in Munster, Connacht and Ulster prices are expected to increase by as much as 7pc.

The Society of Chartered Surveyors Ireland (SCSI)/Central Bank of Ireland Residential Property Price Survey gathered responses from more than 200 estate agents in May.

Agents said the higher price forecast for properties outside Dublin reflected the “Covid effect” and the increased attractiveness of regional properties due to the rise in people working from home.

The predicted rise in prices also takes into account the low housing stock levels and increasing numbers of inquiries and viewings reported by 80pc of agents surveyed.

TJ Cronin, president of the SCSI, said a lack of supply, construction lockdowns and steep increases in the price of materials meant prices would continue to rise.

“While prospective sellers were reluctant to put their property on the market, buyers, who in many cases were in a position to increase their savings, were left chasing a reducing number of properties,” he said.

“Over the last 16 months the construction sector was closed down several times and the cumulative impact of the slowdown on new home construction will be with us until 2023 at least.

“Significant increases in the price of steel, timber, plastic and insulation products – due to supply chain and transportation issues – and labour shortages across a number of trades will also lead to higher prices for new homes,” he added.

Shirley Coulter, CEO of the SCSI, said the pandemic had deepened the housing crisis, and extraordinary measures were now needed to address it.

“We believe 400,000 new homes – social, affordable and private builds – will need to be built over the next 10 years to meet pent-up demand and the needs of our growing population,” she said.

“We support the ESRI’s recent recommendation to Government to double its current investment in housing by borrowing between €4bn and €7bn a year while availing of low interest rates. The ESRI estimates that if the State doubled its spend on housing from €2bn to €4bn it could deliver 18,000 units a year. That is what we need to help get us up to 40,000 units per annum,” she added.