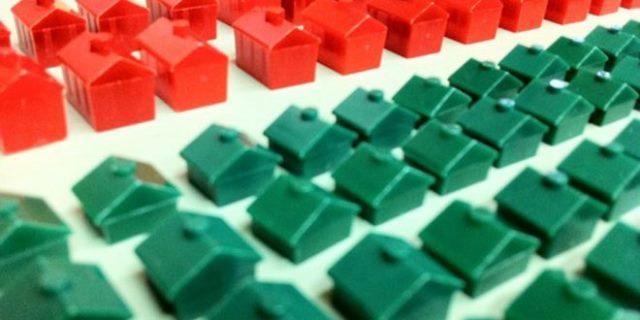 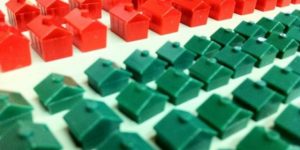 The average price sought for a house in Clare is now approaching €200,000.

That’s one of the findings of the latest Daft.ie house price report, which analyses trends in the Irish residential sales market in the second quarter of the year.

There were 136 transactions involving new homes, a reduction of 13% year on year. The asking price for an average one-bed apartment in Clare was €84,000 during the quarter, while for a two-bedroom terraced house it was €99,000. Three-bedroom semi-detached houses had an average asking price of €132,000, while the average for four-bed bungalows was €270,000. For five-bed detached houses it was €284,000.

Writing in the Daft.ie report, economist Ronan Lyons found there is still little construction in Munster, which is leading to rising prices. “Prices in the province – outside the cities –are 11% higher now than a year previously. And unlike in the capital, availability has hardly improved at all. Over the past 12 months, there has been an average of 7,500 homes for sale in Munster. This is below, rather than well above, the level of availability seen two years ago
(8,100).

“And moving a step further back, the stagnant availability merely reflects weak construction activity. In Kerry, Clare and Tipperary there were just 369 new homes sold in 2018 – down slightly on the 377 sold in 2017.”

The report warned that the wrong type of houses are tending to be built. “The vast majority of new homes built in Ireland over the last couple of years – when supply has improved – have been either estate houses or one-offs.

“The problem is the country doesn’t need any more of these types of homes. Under no reasonable projection of demographics will the country ever have more than 1.5 million families. And yet,Ireland already has more than  this in its housing stock and is building lots more.

Summing up, he added, “Ireland really needs to learn how to build the full life cycle of housing. This includes student accommodation and co-living, which despite all the fuss, remain markets starved of supply.

“But it also includes medium to high-rise city centre living and downsizer apartments in suburban areas. And it also includes independent living and assisted living that will take the pressure not only off our housing system but also our health system.”