Residential property prices up 12.4% in the year to September 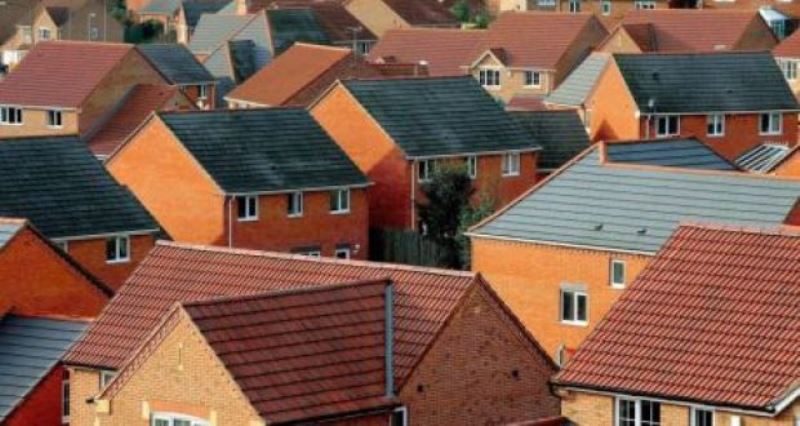 Residential property prices increased by 12.4 per cent nationally in the year to September, according to the latest data from the Central Statistics Office (CSO).

Outside Dublin, house prices were up by 13 per cent and apartment prices up by 15.1 per cent. The region outside of Dublin that saw the largest rise in house prices was the Border, at 21.9 per cent. At the other end of the scale, the Mid-East saw a 10.7 per cent rise.

Association of Irish Mortgage Advisors chairman Trevor Grant said both rents and property prices are rising “month in, month out”.

“People trying-to-be-homeowners with good incomes and steady jobs all over the country are getting frustrated and disillusioned because they are finding themselves stuck between a rock and a hard place,” he said.

“Unlike the austerity years, banks have money to lend and want to lend, but the culmination of lack of supply, high property prices, tight lending rules, soaring rents and in some cases, expensive childcare, is hampering people’s ambitions to own their own home.

“Work needs to be done in every aspect to remove or substantially reduce the impact of these roadblocks, by way of a cohesive and holistic plan devised by all relevant stakeholders.”

Property prices nationally have increased by 106.5 per cent from their trough in early 2013.

Prices of new dwellings in the third quarter were 3.3 per cent higher than in the corresponding quarter of 2020. This compares to an increase of 2.2 per cent in the year to the second quarter.

Prices of existing dwellings in the third quarter were 13 per cent higher than in corresponding quarter of 2020. This compares to an increase of 6.7 per cent in the year to the second quarter.

In September, 4,304 dwelling purchases by households at market prices were filed with Revenue.

Households paid a median price of €272,000 for a dwelling on the residential property market in the 12 months to September.

Mr Grant said buying a home has become a “challenging business”, with prospective home buyers “acutely aware” of the need to have their mortgage approval in place before they even look in an estate agent’s window.

“An increasing number are seeking the advice of mortgage brokers to review their mortgage market options and to access a range of new lower cost mortgage options from non-bank broker distribution lenders,” he added.

Rachel McGovern, director of financial services at Brokers Ireland, said: “While prices continue to rise and are now firmly in double digit growth almost everywhere, the level of increase has slowed slightly month-on-month in September.

“This slight tapering of the level of increase may indicate that prices have peaked for now. However, we are still in a very difficult market with a severe lack of supply, which is impacting affordability.”