Virus impact to hit builders ‘for up to two years’ 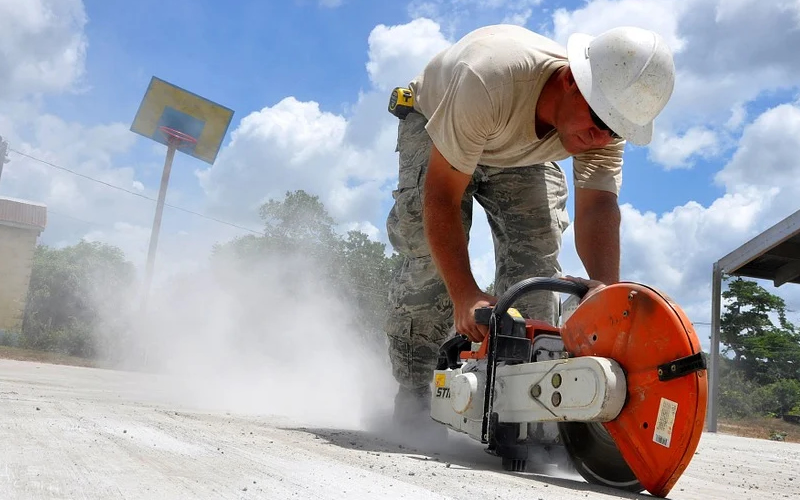 Builders could take up to two years to return to pre-Covid-19 levels of activity, the Government has been warned.

BUILDERS could take up to two years to return to pre-Covid-19 levels of activity, the Government has been warned.

Chartered surveyors say the impact of the coronavirus is a huge concern not just while building sites are shut but potentially into the future if the Government fails to heed the harsh lessons of the financial crash in 2008.

The call comes as data from Ulster Bank shows construction activity collapsed in March, even before most sites were formally ordered to close on March 28. Work is now only allowed on construction sites classed as critical to the fight against the Covid-19 outbreak.

After 2008, the shutdown of the industry after the bursting of the financial bubble was so total it took years to revive, resulting in a deep and sustained housing crisis, according to chartered quantity surveyor Micheál Mahon, vice-president of the Society of Chartered Surveyors Ireland (SCSI). To prevent a repeat of what happened in 2008, the SCSI says planning and financing activity for projects needs to continue through the lockdown period.

“The current housing shortage, our infrastructure deficit, particularly in health, and widespread skills shortages can all be traced back to the failure to plan for the economic recovery in the post-crash scenario. That cannot be allowed to happen again, and it would give the sector some confidence if Government could demonstrate such planning was in train,” he said.

That construction price data is now historic, with the sector almost completely mothballed in recent weeks.

The Ulster Bank Construction Purchasing Managers’ Index (PMI), which tracks the construction sector month by month, recorded a near collapse in activity in March.

The index, which tracks growth and contraction on a simple gauge where numbers above 50 mark expansion and those below 50 record contraction, fell to 28.9 in March from 50.6 in February. Ulster Bank chief economist Simon Barry said the fall in March was the worst ever, taking output from growth back to the levels seen after the financial crash. Elements of the index that look ahead, such as new orders and growth expectations, fell too.

“The forward-looking elements of the PMI survey also painted an extremely weak picture, signalling that the sector is likely to remain under significant pressure in the near term,” he said.

Though nowhere near as big as it was pre-2008, the construction sector employed around 150,000 people before the Covid-19 outbreak and the value of construction output is estimated to be €23bn.

The slow recovery of builders after the financial crisis is seen by many as a key cause of the current housing crisis.